A sustainable society is made up of individuals with basic human needs that need to be met. For most people ‘home’ is a place that recalls happy memories and feelings of warmth, acceptance, comfort and care. It is also a place where these basic human needs are met in a way that respects their human dignity and enables them to develop to their full potential, be it socially or professionally.

During day two of the Sustainable Living: Professional Approaches to Housework international conference speakers and panellists drew from their different realms of professional and academic expertise to explore the important role the homemaker plays in social sustainability. If ‘home’ is a feeling, as Professor Mauri Ahlberg of the University of Helsinki suggested in his presentation, then it is one brought about by being in the company of people who make us happy, around whom we are comfortable and who we trust to look after us. According to the Finnish ecologist, this is why care and love between spouses and children is important in the home. Important as they may be for our well-being, the home’s contribution to our lives is not only emotional. Although it is rarely acknowledged, household production also contributes significantly to the economy.

During a panel discussion on the competences of housework, Dr. Michael-Burkhard Piorkowsky, a professor of household economics at the University of Bonn, mentioned that among other important functions of the household such as regeneration, procreation and socialisation, human capital is produced primarily in the home. In fact, for some people – for many people, given that domestic service is one of the fastest growing economic sectors in Europe, the US and many other countries throughout the world – the home is a place of work.

Professor Peggie Smith of the University of Washington in St. Louis, Missouri, pointed out that the poor working conditions domestic workers face (long hours, low wages and no benefits to name a few) are linked to the little value given to women’s unpaid work in the home. ‘One of the major problems is that domestic service is seen to rely on a woman’s innate skills rather than on training. It is considered to be an extension of women’s unpaid work in the home.’

Dr. David Prendergast of Intel Corp. also highlighted the role homemakers can play in elderly care, an issue that has become a hot topic in recent years and which will continue grow in importance with the ageing population. ‘There has been a degradation in the quality of companionship in caregiving for the elderly. 4.6 million older people consider the television to be their main source of companionship.’ So what can be done? One of the immediate findings of the conference is that the value of good domestic role models is immeasurable.

Professor Rosa Lastra, patron of HRF and member of the Scientific Committee for the Sustainable Living conference was applauded by Professor Smith for her unwavering support of the value of domestic work: ‘housework is not something we should economise on.’ Businesses can also lead by example as was clearly demonstrated in the presentations given by representatives from IKEA UK & IE and Intel Corp. When it comes to sustainability, homes that are run as small businesses can benefit from big businesses’ best practice. ‘If it is good business for us, then it might be a good idea for the household,’ stated Mr. Browne, IKEA UK and IE’s Sustainability Manager.

According to Dr. Prendergast, companies like Intel Copr. are also developing new ways to work with the household to improve well-being. ‘We should combine the use of advances in technology with face-to-face contact and resources.’ From a professional standpoint, both Professor Peggie Smith and Professor Lastra were very clear: not only does the specificity of housework (be it paid or unpaid) require new legal frameworks that take the ethical dimensions of this work into account, but those carrying it out also need to be empowered through training initiatives.

As the conference drew to a close, questions were raised and points for further research and consideration were outlined. The Excellence in the Home conferences do not presume to offer universal answers but they are a first step towards acting as a catalyst that renews the culture of the home. Gathering over a hundred experts from around the world to discuss the value of the work of the home is an important way to bring this discussion to the fore and start brainstorming. ‘More work still needs to be done’ was the closing message of the conference, and thanks to the excellent contributions during the two days, delegates left galvanised for the pursuit of this task. 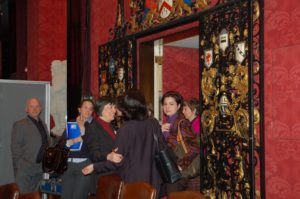 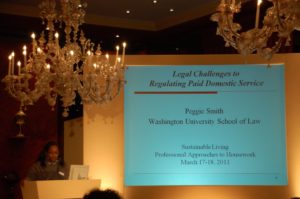 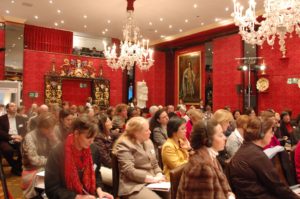 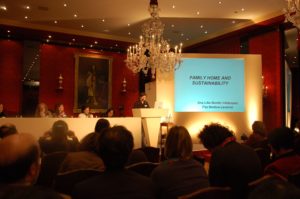 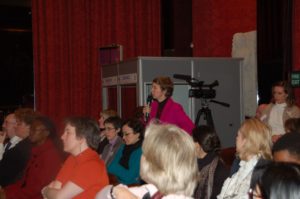 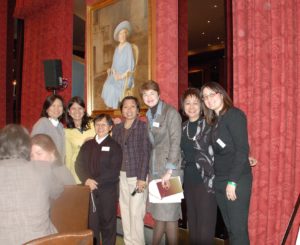 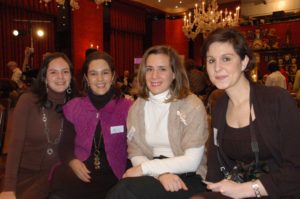 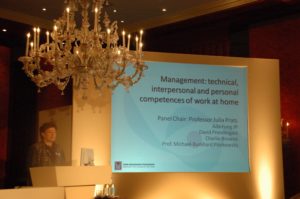 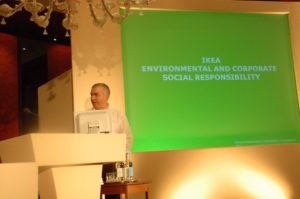 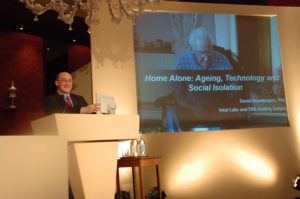 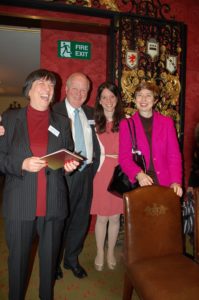 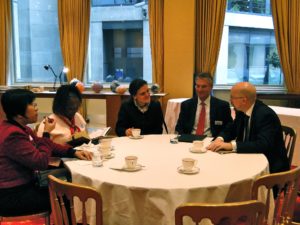 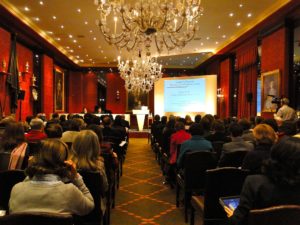 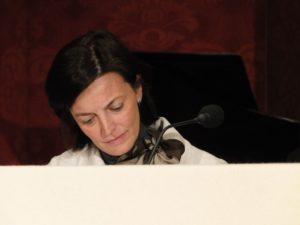 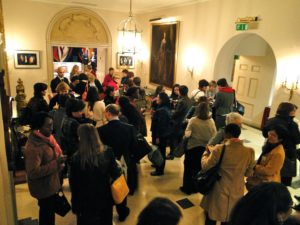