A group of experts and other invited guests were on hand to listen to speeches by Lord Best, President of the Local Government Association, and HRF chairman Bryan Sanderson CBE.

A presentation of ‘Bricks & Mortar Across Generations: A Think Piece on Intergenerational Living in the UK’ was made by HRF Research Coordinator Simca Simpson. Dr Samantha Callan then spoke as a respondent to the think piece.

Some of the issues raised by the study formed part of a discussion at the event, led by the veteran broadcaster and author Charles Handy who said his own experience of sharing a home with a younger generation – his daughter – informed his belief that it was an idea whose time had come.

“Norms are changing,” he said. “The cost of housing will bring us together, like it or not.” He said that, although many people were propelled into intergenerational living because of economic circumstances, others had realised that it had lots to offer. “It is a chance to share wisdom. I am shown how to use an iPad, they are shown how to play Scrabble!” He said intergenerational living should not be unduly romanticised. “To work best,” he said, “takes rules and a door bell.”

Like Mr Handy, the HRF chairman Bryan Sanderson CBE, also lives in a house that is home to several generations of the same family; grandparents, parents and grandchildren. He noted that Western societies could learn much from the models of intergenerational living taken for granted in the developing world. And he described the housing crisis and potential solutions like intergenerational living as “the most significant political issue of our time”.

One of the delegates at the launch praised the HRF’s choice of subject and noted that intergenerational living was the subject of the next World Congress on Families. 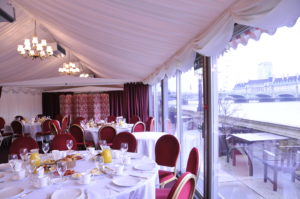 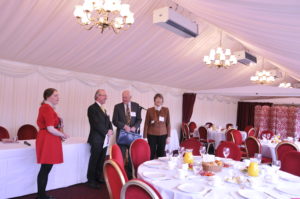 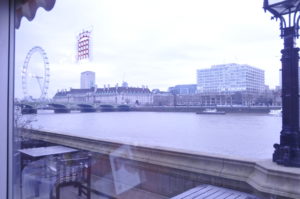 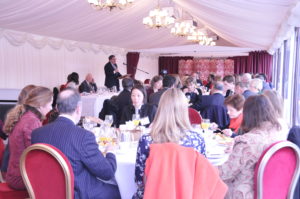 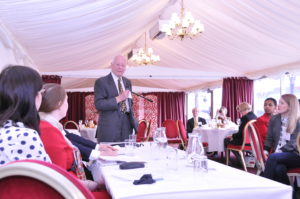 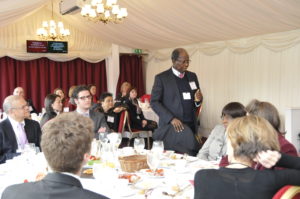 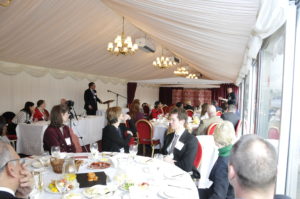 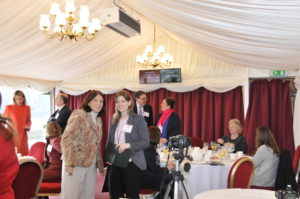 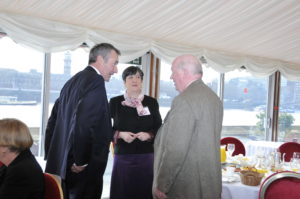 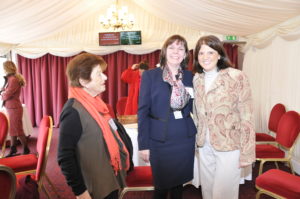 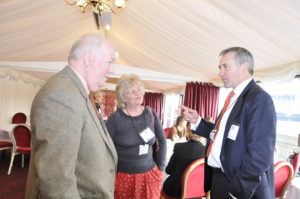